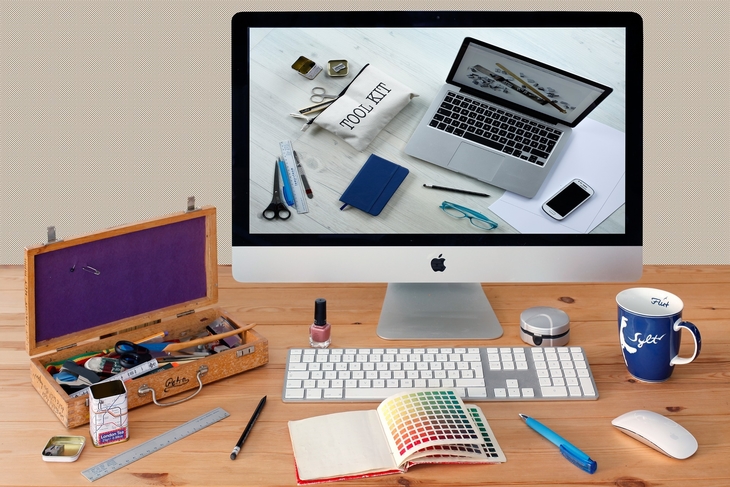 Maya is primarily used for studio-grade animations, interactive 3D applications such as video games, effects etc. This software is used by the leading animation studios such as Pixar.

Pros and Cons:-
Maya comes with comprehensive tool-kits. It is a one-stop solution for all design and animation problems.
Maya is an expensive affair. It follows the subscription pricing model and these subscriptions do not come cheap. However, the software is worth every penny you spend on it. Another drawback of Maya is its complexity. Maya is one of the most powerful and all inclusive software, which means that is also quite hard to learn. However, with time and practice, Maya can be mastered and is worth the effort. There is a wide array of tutorials available on the internet for this purpose.

Pros and Cons:-
Blender is free software, and is at par with any high-end modelling software. It has a lot of support available from the open source community.  Thus it is quite easy to come to grips with.
However, Blender is not considered standard software. Its tools and interface are quite different from the widely used software. Thus if you consider switching from Blender, you may face problems with the new learning curve. 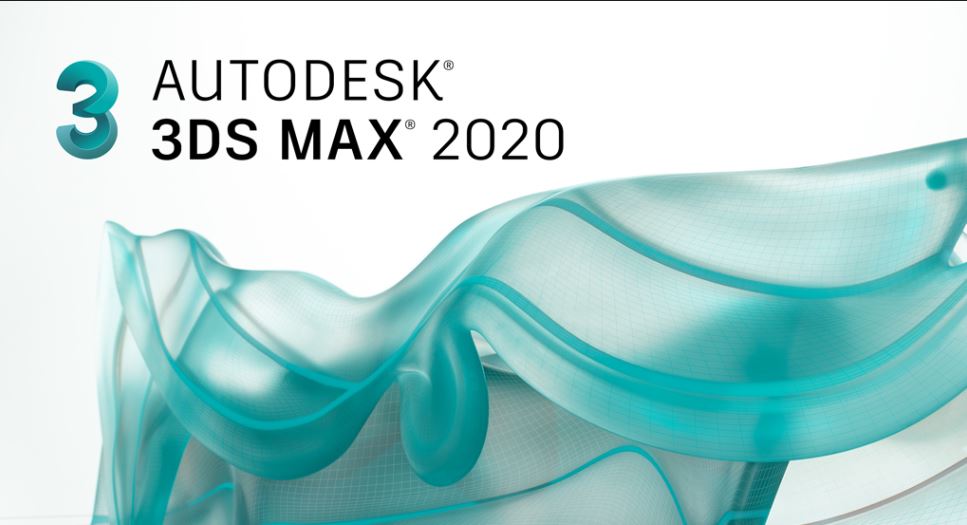 Pros and Cons:-
3ds is comparable with Maya, yet is considered much easier to master. This is mainly due to the vast range of modifiers available to the users. It is quite costly. However students can acquire the student edition for free.
It is not supported on Mac OS. It is compatible only with Windows.

Just like Maya, the software is used to create 3D art, animations and simulations. Its unique feature is procedural generation, that is creating data points algorithmically instead of manually.

Pros and Cons:-
The node system and procedural generation give artists much more control and power over the simulations. But it also means that the learning curve is quite steep. Houdini is a paid software, however it offers a free version known as Houdini Apprentice. It is meant for personal use and is a great way to master the software.

The current 3d printers accept any 3D models. But Zbrush does the job better than most others. It is well suited for 3D printing. It is a sculpting software popular for its 3d printing compatibility. It’s also used for painting and texturing. It is also widely used by game developers due to its high resolving powers.

Pros and Cons:-
The software performs very well with 3D printers.
However it comes with its own set of problems. It is difficult to learn due to the variety of toolsets. It is also quite expensive. It’s scope is limited when compared to the other software in this list. 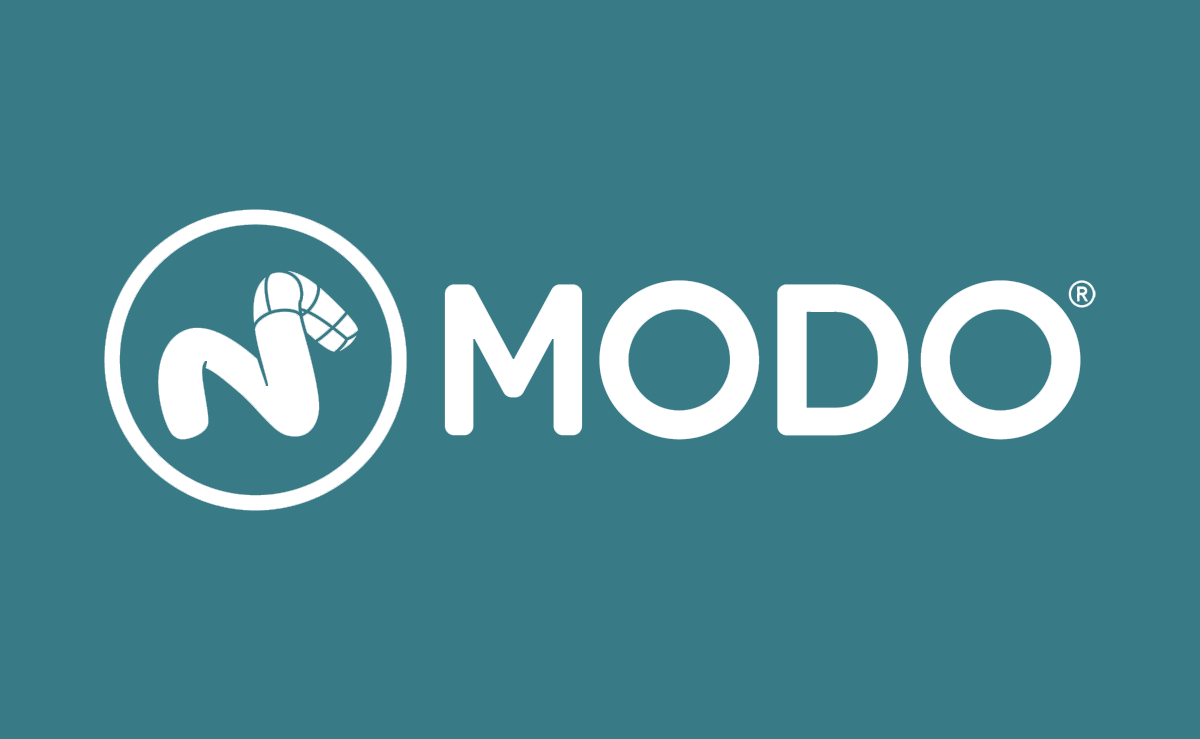 Modo is primarily focused on 3D graphic designing. It was adopted by many leading studios in the 2000s. It has maintained its popularity among artists because of its simple UI which makes many complicated and time consuming processes easy and quick.

Pros and Cons:-
Has a simplified UI, and makes processes much more efficient.
Modo, having simplicity as a feature sometimes poses problems when the scenes are large and detailed. It also lacks animation, dynamics and simulation libraries and toolkits. It also has considerable costs. 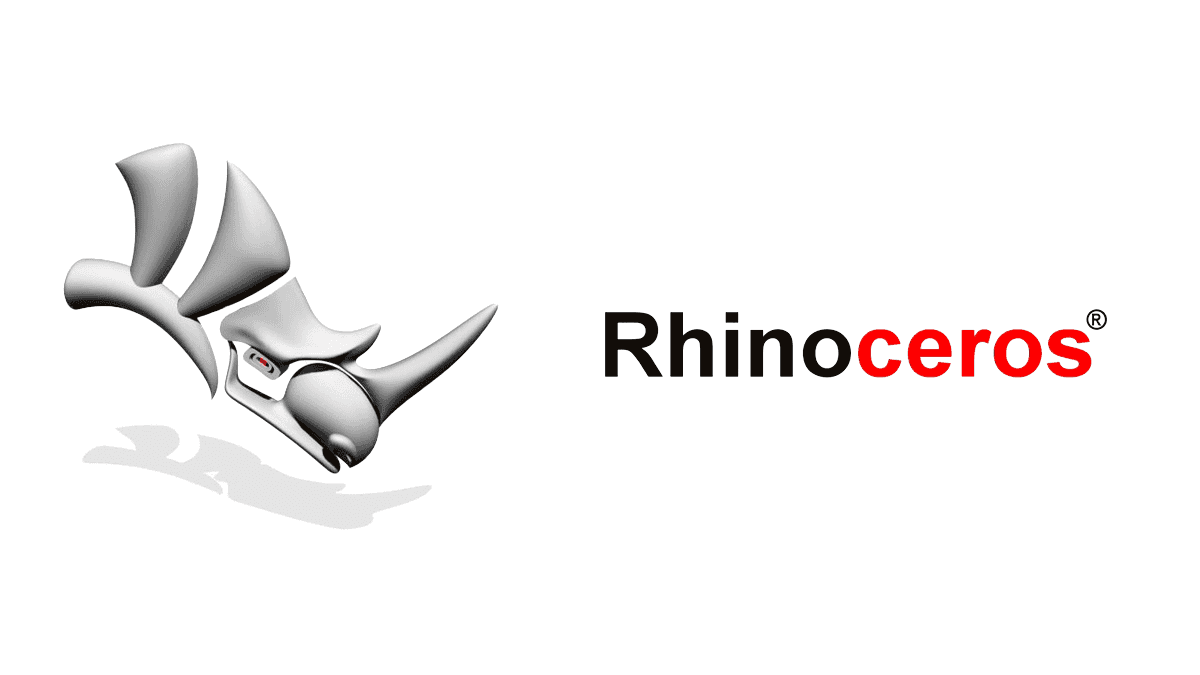 It is a software used mainly for product design and analysis. It mostly has industrial applications. It is reputed for the precision of the surfaces it produces from mathematical models. It can also be used in architectural and graphic designing.

Pros and Cons:-
Rhino is cheaper than most other software of its class. It also has a large number of tutorials which make it easy to master. Its disadvantages are that more intuitive software such as SolidWorks are available. 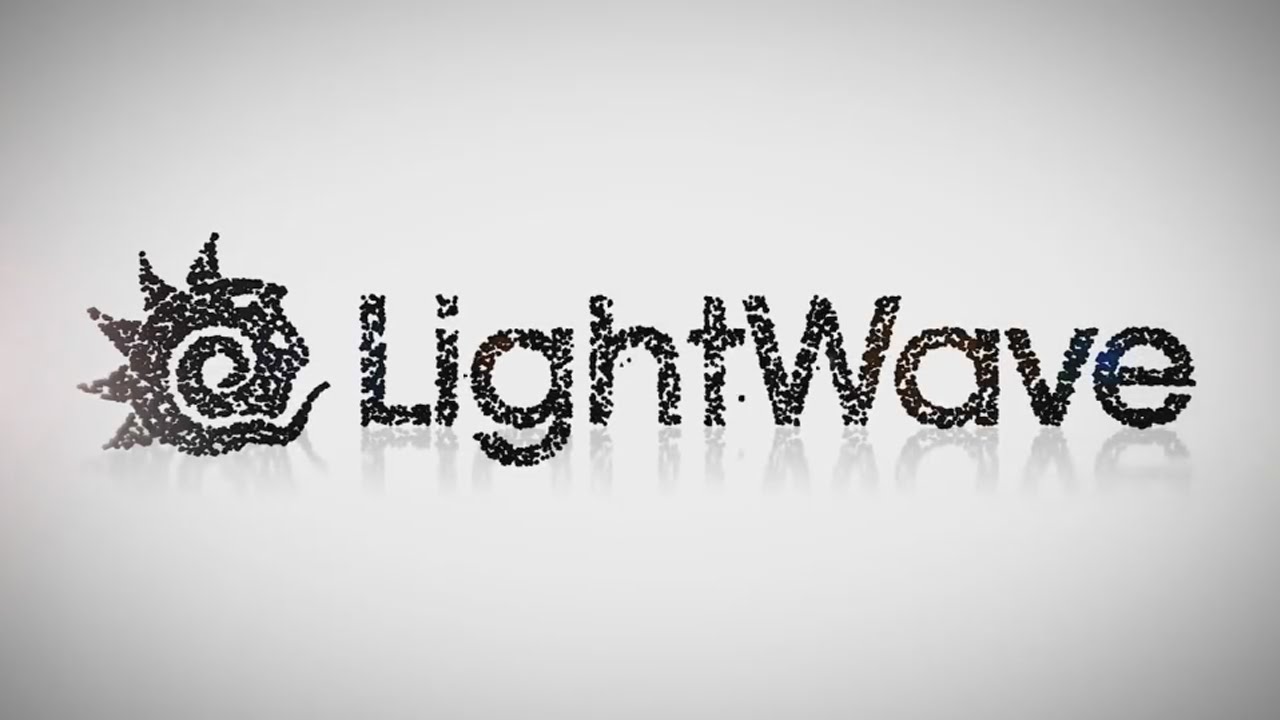 LightWave was a popular software once. However it was not quite able to keep up with the competition. The version released in 2019 is a great improvement in the software. It operates as two separate applications: Modeler and Layout. Modeler is used for designing while layout is used for rendering, texturing and such purposes.

Pros and Cons:-
Lightwave 3D is a comprehensive toolkit for the graphic designer. It is easy to master. It is great for beginners due to the separate applications available. However LightWave 3D is still catching up to its competitors. This means that its reputation is not what it should be. 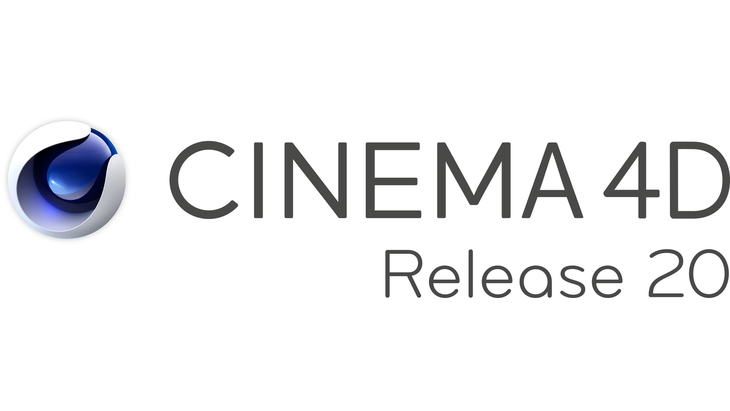 It is professional grade software used widely in studios. It is a complex tool for graphic designing, 3D modelling and illustrations. It has many add-on toolsets for purposes according to the consumer. It is paid software with concessions for students.

Pros and Cons:-
Cinema 4D R20 is right up there at the top. It has a huge community of users, tutorials and training centres. It is much easier to master than other software of its league. It also has plugins to expand its utility. However such software does not come cheap. Only the Studio version of the software grants access to all features. Also, licenses to the software are very expensive.

This software has emerged as a strong competition to the ZBrush. It is widely used in game development studios around the world. It continues to grow its toolkits.

Pros and Cons:-
What sets this software apart is its ease of usage. Complicated tasks such as texturing and UV mapping are done much more easily in this software. Its toolsets are also comparable to advanced graphics software. However, its interface is a little unusual and takes time to get used to. It needs high performance graphic processors and tablets in order to function well.

The idea of the best 3D modelling software is subjective. Each and every user has a varied requirement such as product design, prototyping or animation. What may be optimum for one may not be so for another. Therefore a detailed research of the features and tools offered is necessary before making a decision. The above summaries will definitely help in the decision making process. 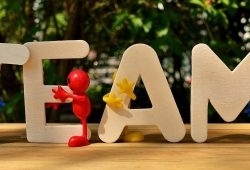 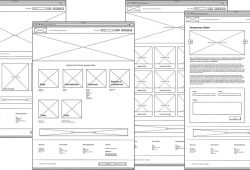 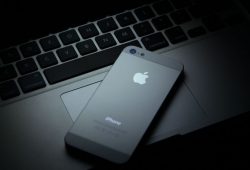